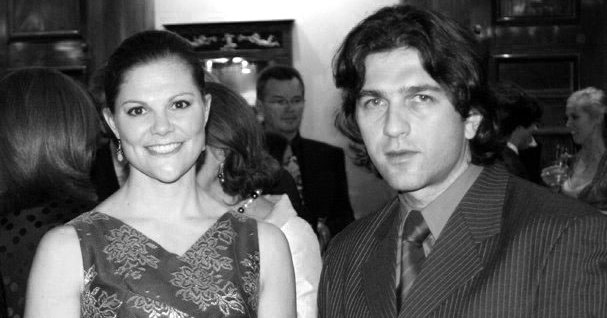 The Crown princess Victoria of Sweden and Christo 2006, Stockholm

The number of collectors and admirers of Christo-Art is constantly growing and it`s well represented across the Europe; for example: Germany, France, Italy, Russia, Bulgaria and Sweden, as well as in America, USA and Canada!

Born 1968 in Sofia, Bulgaria, Christo Kuzmanov graduated in Architecture and Fine Art 1991. Later on he studied in Art Academy in S:t Petersburg.

Christo has had a tremendous success since his premiere exhibition in 1992 in Gothenburg, den Stockholm and New York…

Christos’ latest series, consisting of some fascinating new paintings, marks a hallmark of his Post Modern period.  “Mixed-Media” expose the brilliant glowing qualities of contemporary medium as he manages to give the colors a vibrant intensity and live that resembles the powerfulness of classic paintings. Those paintings, together with his stunning oils, watercolors and mixed media of previous years become Christos’ remarkable ”More real than what they are”!